Google services including Gmail, YouTube, and Google search seems to be down for some users. Downdetector confirms the outage. The search engine giant is yet to acknowledge the outage.

At the time of writing this article, Downdetector showed over 9,000 reported cases from users having issues accessing YouTube. A similar outage was reported on Gmail and YouTube. 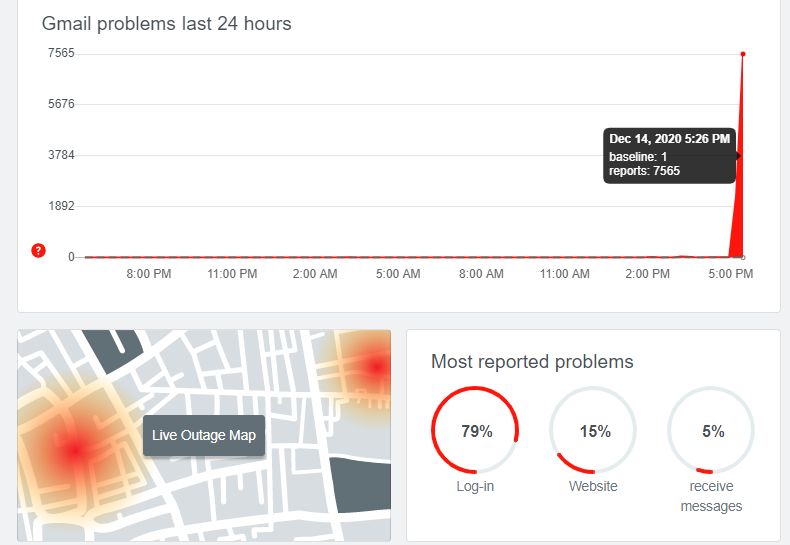 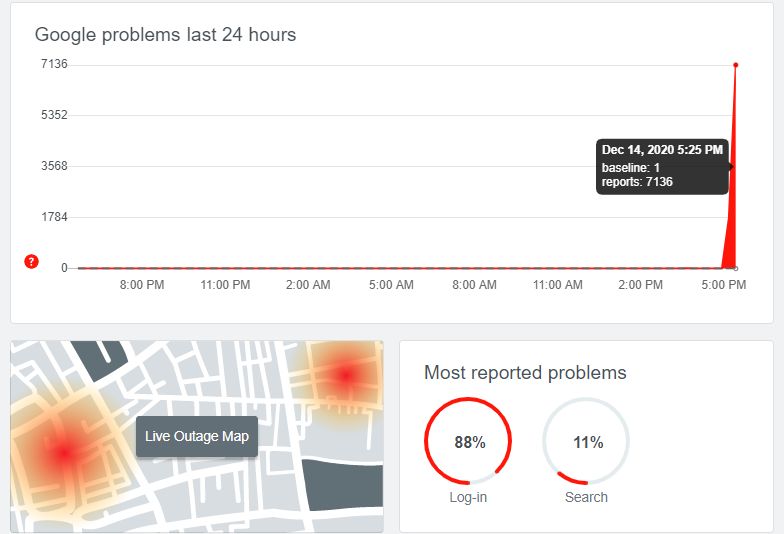 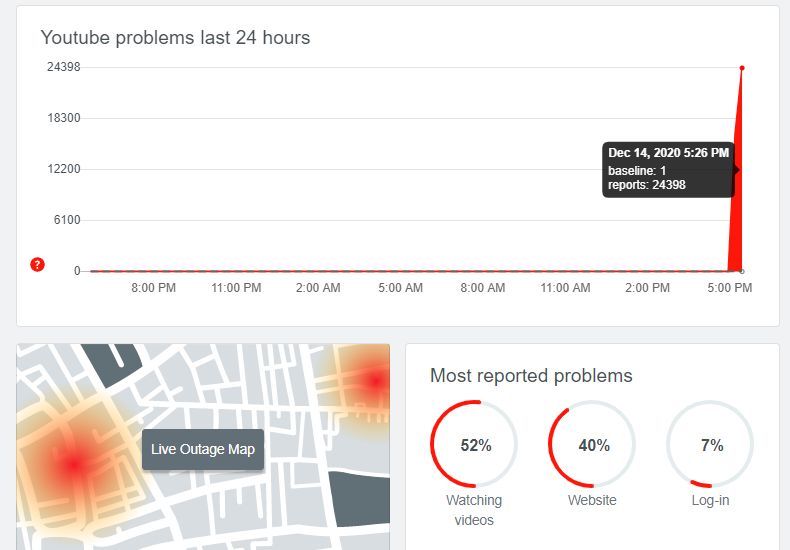 At the time of writing this article, Downdetector received around 7,000 complaints from Gmail users who possibly had issues logging in and accessing the website. Only a handful of users reported issues in receiving emails.

The Most Affordable Data Plans Offered by Kenyan Service Providers

With the rising consumption of the internet for numerous reasons such as working online, social media updates, and studying, internet reliability has proven to...